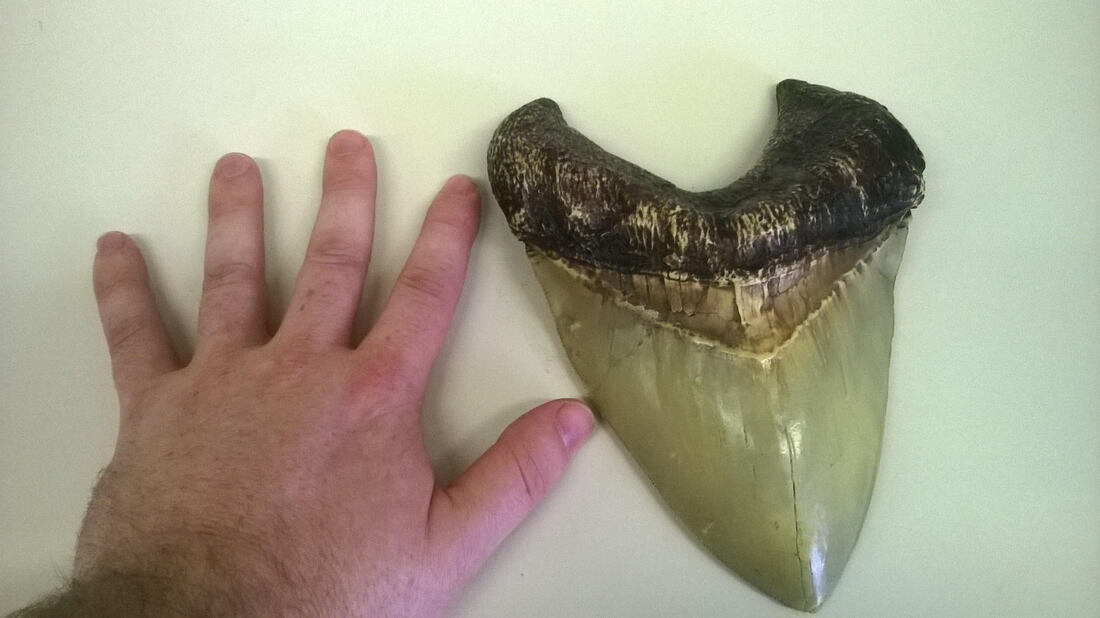 Located inside another Ruskin treasure, Camp Bayou Park, the Paleo Preserve Fossil Museum is a window into the treasures of the past. Due to changing coastlines, Florida has very few fossils from earlier than the Pleistocene, when there were giant pigs and Megalodon sharks, so the Velociraptor skull they have had to be brought in from elsewhere. Everywhere there are bits and pieces that used to be inside alligators, crocodiles, horses, llamas, and mammoths. On the floor is a mammoth tusk that probably weighs more than the author of this article. There are original bones, mineralized bones, and resin casts. There are also many mollusks and echinoderms represented, as well as agatized coral, Florida’s official state fossil and state stone.